A DISCOVERY of brown marmorated stink bugs on board a ro-ro ship off Western Australia highlights the risk to Australian agriculture, according to the Department of Agriculture.

The vessel had arrived at Fremantle but no cargo was off-loaded. Nor did the vessel visit any other Australian ports.

While Morning Composer was anchored off-shore, biosecurity officers did an inspection and detected six different species of exotic insects, including BMSB.

“The department considered these findings, along with the risk management plan submitted by the vessel operator, and concluded that the vessel posed an unacceptable risk for Australia,” a statement from the department read.

“The vessel operator fully co-operated with the department throughout the process.”


BMSB is considered a significant threat for Australia’s $12bn horticulture industries, because of its wide host range and the damage it can do to vegetable crops, fruit and ornamental trees.

“BMSB are a threat to agricultural industries and the environment, feeding on over 300 different plant species,” a departmental spokesman said. “They are also a threat to public amenity and human health.”

The department has reported managing several BMSB detections at the border this season and continues to review all detections.

“This season we have implemented stronger measures to manage increasing risks associated with this significant cargo pest,” a spokesman said.

“Thanks to our strict biosecurity conditions, Australia remains free from many pests and diseases that are present in other countries and have the potential to impact on our $60bn agriculture industries, the environment, plant, animal and human health.” 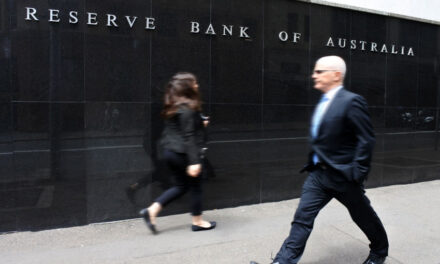 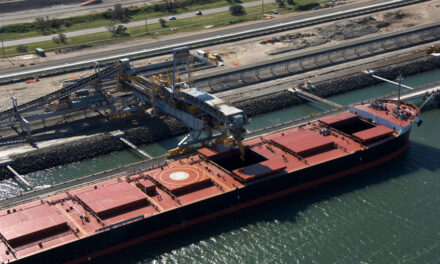 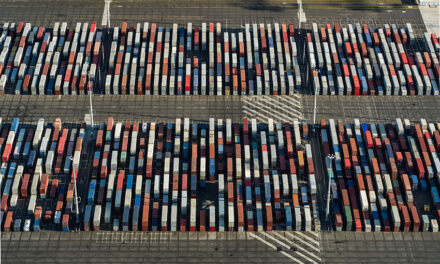