According to the Port Authority, the recruitment drive focused on such areas as safety, decision making and problem solving, ship handling, leadership, cognitive capability and emotional IQ profiling.

The response for the Marine Pilot roles across the three ports said to be “extremely positive” with more than 130 “high-calibre” applicants.

The following people were hired: 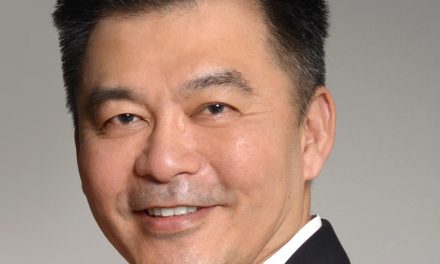