THE International Transport Workers’ Federation (ITF) responded on Tuesday with blunt opposition to the news of BHP’s decision to terminate its ship management agreement, which provides technical and crew management services through Teekay.

“It is disturbing that BHP has initiated this action six months before the expiry of the charter, with next to no notice to the unions,” he said.

ITF openly condemned the move and pushed BHP to reverse the decision.

Although ITF said BHP’s decision to end the ship management agreement with Teekay goes against the the mining company’s commitment to work with integrity and respect, it is not BHP’s only controversy.

According to a media release by ITF, “BHP annually charters around 1500 vessels… with some vessels not covered by ITF agreements leaving seafarers exposed to exploitation and abuse.”

ITF cabotage task force chair James Given called on BHP to “…immediately meet with the unions to rectify the matter back to the status quo and invite the company to work with ITF to ensure protections for all seafarers in their global supply chain.”

In the meantime, Teekay Shipping has been consulting with their Maritime Union employees. According to a media statement, “no decision has been made regarding the continued employment of the crew, and the company is examining whether there are redeployment opportunities.” 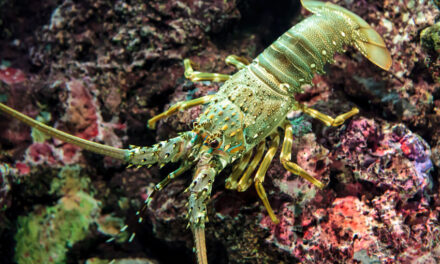