THE bulker Indus Victory was arrested on 24 January and released on 25 January, according to court filings made in Sydney.

The plaintiff, Turbo Solutions Pte Ltd, filed orders against Indus Victory as a surrogate for Indus Fortune and Indus Prosperity.

While the Singapore-flagged bulker was released from arrest on Friday, current AIS data (as of 30 January) shows it still anchored off Hay Point. 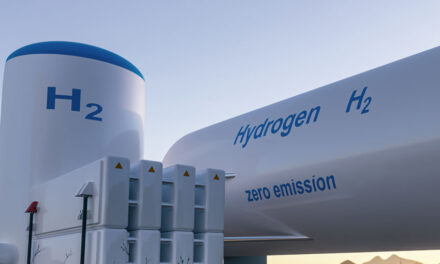 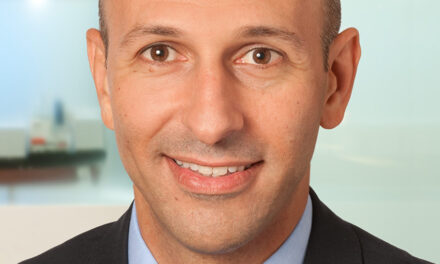 TasPorts to face courts over “misuse of market power”