A SLOWING Chinese economy, impacted by a trade war with the US, is a potential cloud on the horizon for Australian iron ore exports, according to analysts Banchero Costa.

In a recent report, BC also noted a potential impact of tougher environmental regulations in regards steel production.

According to Banchero Costa, about 64%of China’s iron ore imports are from Australia.

“Trade tensions between the US and China, as well as a decelerating global economy, have also presented further downside risks, although there could be some upside should the Chinese government implement stimulus measures,” BC noted.

Global steel prices were reported to have slipped since the end-2018, amid concerns of a steel supply glut.

“This could significantly reduce ton-mile demand as (Chinese steel makers) import lower volumes of higher grade ores from Brazil and Australia, and encourage drawdown of lower grade ores from domestic inventory,” BC reported.

BC noted that Chinese iron ore imports fell in 2018 with usage of higher grade ores and scrap, closure of illegal steel mills.

“China’s iron ore imports as a proportion of steel production also showed a substantial decrease (in 2018), from an average of around 1.3tonnes of ore imported for each tonne of steel produced in 2017, to around 1.1 at present,” the authors noted. 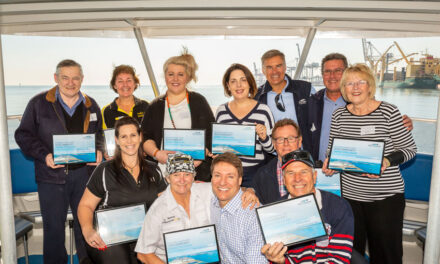 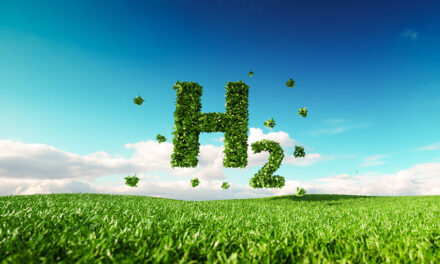 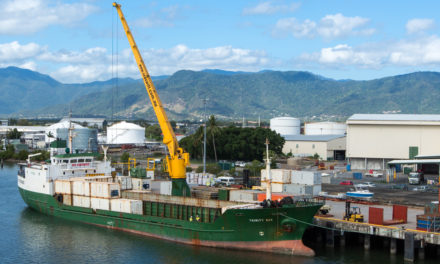 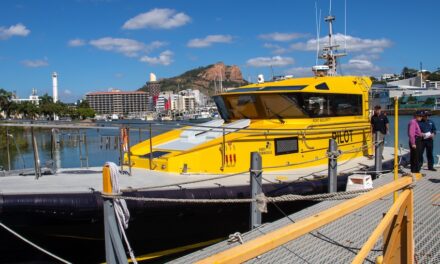