PILBARA Ports Authority has announced the Port of Dampier had resumed normal operations mid-week after being closed for five-and-a-half days.

On Tuesday PPA said it had re-opened Port Hedland and Ashburton and confirmed “there was no significant infrastructure damage at any of the ports”.

Estimates published in the national media suggested the closure of ports and suspension of mining would have stopped the shipment of about 2.4m tonnes a day of iron ore.

While Veronica was downgraded to a low-pressure system early on Tuesday morning, it has continued to deliver heavy rain along the Pilbara coast, in some areas up to a year’s worth of rain in less than 12 hours.

Further east, Port Hedland received 355mm of rain over three-days, making it the wettest three-day spell since 1967 and higher than its annual average of 317.7mm.

While weather forecasts suggest the rain will ease, flooding is likely to continue.

“High river flows on the Turner River arising from regional rainfall during the cyclone have impacted through traffic on the Pilgangoora site’s Wodgina East access road,” the company said.

“With weather clearing, staff will gradually start returning to affected port and rail sites today with normal operations to resume once it is safe to do so,” Rio Tinto said on Tuesday.

The same day BHP confirmed there had been no major damage to its iron ore operations as clean-up work and safety checks were underway at Port Hedland.

“Our employees and contractors have commenced returning to work in preparation for production to recommence. We expect to restart loading ships today with production ramping up over the next few days,” BHP said. 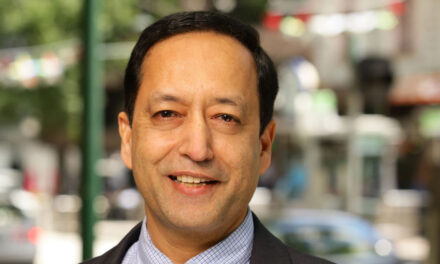