A LUCRATIVE contract to supply rocks for the Port of Townsville Channel Upgrade has been awarded to Holcim Australia Pty Ltd.

Holcim is to supply a significant portion of the rock required to build the wall that is to protect a 62-ha Reclamation Area.

Port of Townsville chief executive Ranee Crosby said more than 600,000 tonnes of core and armour rock would be required during the next 12 months for the rock wall construction.

Holcim is expected to play “a significant role” in that total delivery, with other suppliers to be announced soon.

“Local benefit is an important consideration in the awarding of contracts for the Channel Upgrade, and Holcim’s involvement will deliver that,” Ms Crosby said.

Holcim general manager Queensland Peter Ambrose said the company had the experience needed for such a project.

“Holcim is pleased to be awarded one of the rock supply contracts for the Port of Townsville’s Channel Upgrade project and continue our proud history of supplying high quality rock for vital marine infrastructure projects,” Mr Ambrose said.

“To meet the demands of this project, our local Roseneath quarry will grow by up to eight new team members and additional local suppliers and service companies will be engaged.’’

Ms Crosby said rock haulage would occur between 6am and 6pm, Monday to Saturday.

“The Channel Upgrade is a vital project for the economic future of not only Townsville, but North Queensland as a whole.”

The Port of Townsville Channel Upgrade project has been valued at $193m.

Member for Townsville Scott Stewart said the Channel Upgrade Project would support more than 125 jobs during its construction.

Member for Thuringowa Aaron Harper said the project was one of the centrepieces of the state government’s $840m infrastructure commitment for the Townsville Region in 2018/19. 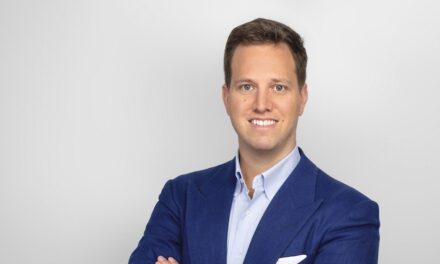 The need to refine e-commerce strategies