AS PART of a new campaign designed to raise awareness of the potential damage from invasive marine pests, Queensland agriculture minister Mark Furner said there are many within the community that depend on the marine environment for their livelihood.

“That’s why we are building a legacy of a sustainable fishery for our children and grandchildren, so we can all enjoy fishing and the jobs it generates for many years to come.”

“A marine pest detection response kit, including equipment and information, has been developed to build the practical capability of stakeholders to respond to a suspected marine pest.

Mr Furner said although Queensland currently had no known established marine pests, it could never be complacent.

“Early detection and reporting of such marine pests is vital,” he said.

These are the invasive pests Queensland authorities are most worried about because they are the most likely to arrive and establish in the region. 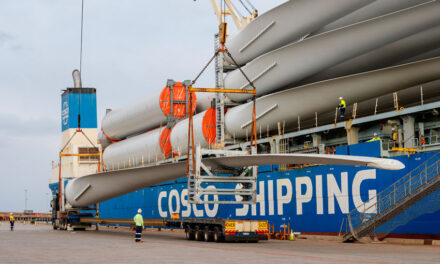 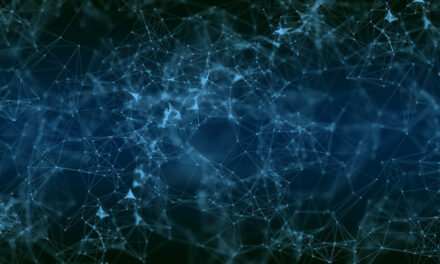 Yxney Maritime signs up with Inmarsat