A BUSINESS that inadvertently imported asbestos has been hit with $175,000 in fines.

The District Court of Western Australia convicted and penalised a “multinational energy corporation” for importing gaskets containing asbestos, even though the court ruled the importation was inadvertent.

The WA focused-company was convicted of two counts of importing a prohibited item (chrysotile asbestos) contained in gaskets in a condensate metering skid and two storage tanks.

The company was ordered to pay fines and costs totalling $175,000.

“The fact that the company in this case was unaware the imported gaskets contained asbestos at the time of import did not excuse it from liability,” Superintendent Sims said.

“When it comes to asbestos, ignorance is not a defence. The onus is on importers to ensure they do not bring prohibited goods such as asbestos into Australia.”

Superintendent Sims said the company voluntarily disclosed the asbestos detection, cooperated with authorities and accepted liability, but it was still its responsibility to prevent the importation.

“Importers should be aware of the increased risk of goods containing asbestos when sourced from countries that have asbestos producing industries,” he said.

The ABF says it has has enhanced its capability in recent years in risk profiling and targeting for asbestos for cargo entering Australia.

To ensure goods manufactured overseas contain no asbestos, importers should question their overseas suppliers about the use of asbestos.

The ABF encourages importers to investigate and implement:

The Department of Home Affairs and ABF is consulting with industry about obligations for complying with the asbestos border control.

More information about Australia’s asbestos import prohibition laws can be found on the ABF website. 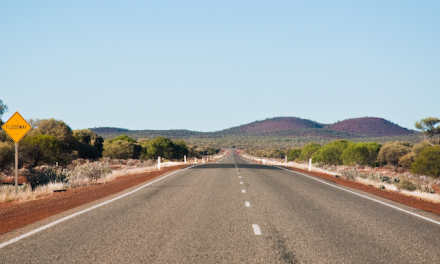