A THIRD man has been arrested for his alleged involvement in an attempt to import almost 600kg of cocaine into Australia in July last year.

A 43-year-old Byron Bay man was arrested by police at his home this week and charged with aiding or abetting the importation.

A 37-year-old man and a 54-year-old man were arrested on 31 July last year in a small water boat off the northern coast of NSW for their role in this apparent criminal enterprise.

The apparent plan was to import the drugs from New South Wales to Queensland.

It will be alleged in court these two men sought to jettison items containing their illicit cargo when approached by authorities. The items were retrieved from the sea and found to contain just over 587kg of cocaine.

Police from a Queensland-led joint state and federal taskforce raided homes and a business linked with the 43-year-old Byron Bay man, resulting in the seizure of cash, white powder and encrypted mobile phones.

The man’s home was also raided as part of this investigation in September last year.

According to the Australian Border Force, it will be alleged the Byron Bay man played “a key role” in arranging the importation and facilitating the payment for the boat used to collect the cocaine with money from the criminal syndicate.

The man is expected to appear in the Byron Bay Local Court before being extradited to Queensland. Australian Federal Police acting Detective Superintendent Melissa Northam said the arrest showed the commitment of police to combating drugs. 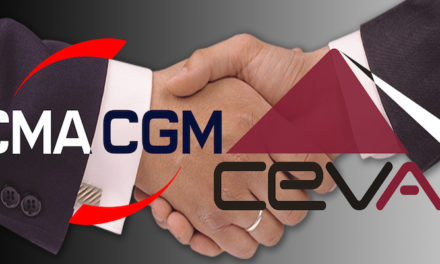 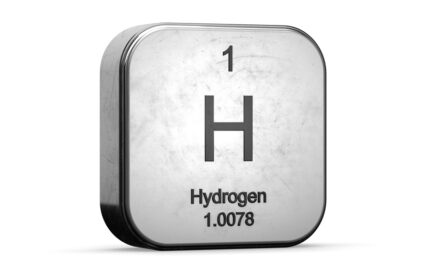