The earthquake appeared to originate near East Timor. Credit: Geoscience Australia and Twitter

SHIPPING and port operations were unaffected by an earthquake that shook up Darwin about 12.30pm (local time) on Monday.

The quake was measured at 7.2 on the Richter Scale and is reported to have originated in the Banda Sea between the Northern Territory and Indonesia.

While buildings were evacuated injuries or serious damage has not been reported.

Darwin Port general manager Peter Dummett was among those to notice the quake.

“It was very noticeable but we are not aware of any likely impact on shipping operations within the port,” Mr Dummett said.

Maritime Union NT deputy branch secretary Andrew Burford said he was driving when the quake hit and didn’t notice anything.

It was only after he pulled over and people were talking about it that he noticed anything.

The ABC has reported that there were no injuries from the earthquake.

The Bureau of Meteorology has indicated there is no tsunami risk. 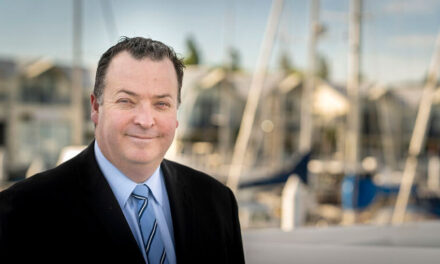 Changes on Ports Australia’s board 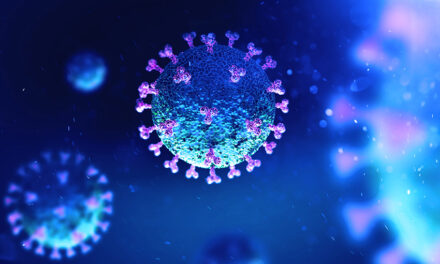