Marines boarded the vessel off British-controlled Gibraltar, apparently following a request from the US which has tightened sanctions on Tehran.

The vessel was on its way to Syria, making it in breach of European Union sanctions on the Assad regime.

The government in Tehran has condemned the marines’ actions, describing them as a form of piracy.

This latest incident comes weeks after attacks on tanker vessels in the Persian Gulf that the US blamed on Iran but were denied by that country.

The Trump administration previously tore up an agreement between Iran, the US (under President Obama) and other western nations that would have limited Iran’s nuclear activities and allowed in international inspectors in return for the lifting of economic sanctions. 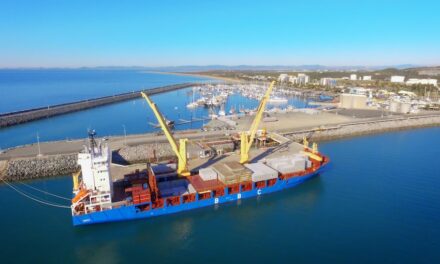 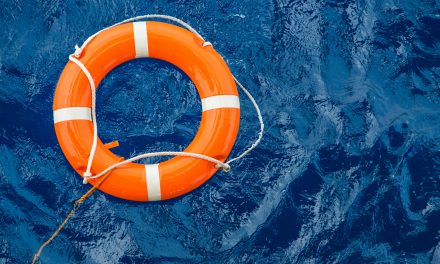