SHIPPING lines have been urged to waive detention and related charges caused by the escalation of industrial action at DP World Australia terminals this week.

The Maritime Union division of the CFMMEU has confirmed action around the country as enterprise bargaining has so far failed to reach agreement with the stevedore.

In a joint statement the Freight & Trade Alliance, the Australian Peak Shippers Association and Container Transport Alliance of Australia appealed to the lines for some relief with containers stranded in DPWA terminals nationally.

FTA/CTAA/APSA have called on the shipping lines to extend free time on container detention.

“They are a party to the current disruption and need to play a role in minimising the impact to their shippers and reducing associated costs,” Mr Chambers said.

“If import containers are held up in DPWA terminals and the shipping lines maintain their strict detention free timeframes, there will be little physical chance for the containers to be processed through the landside supply chain and be returned empty to the designated location in the time allocated.”

Mr Brooks-Garrett said the FTA / APSA and CTAA also would be providing updates to the Australian Competition and Consumer Commission regarding how shipping lines responded to such circumstances. 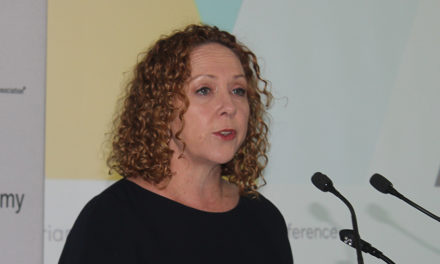 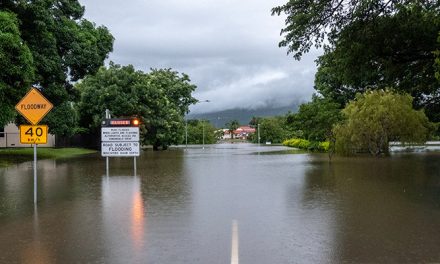 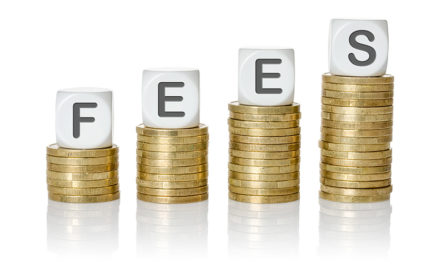