LIVE cattle exports from Port Alma (Rockhampton) were a highlight of the 2018-19 financial year for management at Gladstone Ports Corporation.

GPC manages the port precincts in Gladstone, Rockhampton (Port Alma) and Bundaberg, with 124.8m tonnes of trade reported during the 12-month period.

GPC has argued such exports, which began at Port Alma early in the 2019 calendar year, were a boon for Central Queensland.

“15,830 tonnes or 31,657 head of cattle have been exported through Rockhampton’s Port Alma since December 2018 (first shipment),” the Corporation stated in a media release.

“This is great news for local producers in Central Queensland. It’s great for jobs and the economy.”

Port Alma is understood to have benefited from flooding in North Queensland, with cattle originally expected to be exported via Townsville having to be trucked south.

GPC said it was “committed to working in partnership with government, customers and industry to enhance the economic and social prosperity of the regions in which we operate”.

“We are cementing our reputation as the manager of Australia’s premier multi-commodity ports,” it stated.

GPC said it had also recently doubled the number of shipping containers exported through Gladstone. 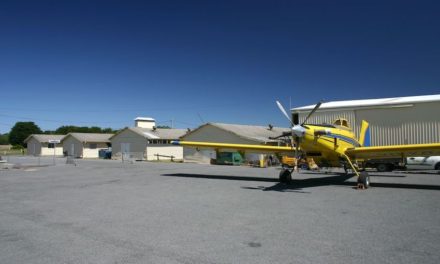 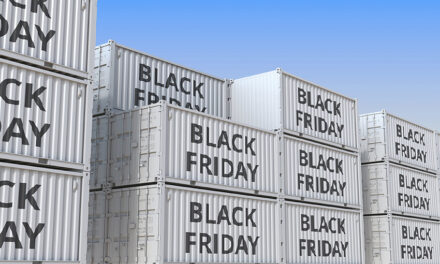