FOR the first time since July 2018, Port Kembla’s trade figures have fallen below the corresponding month of the previous year, according to the latest trade statistics from NSW Ports. 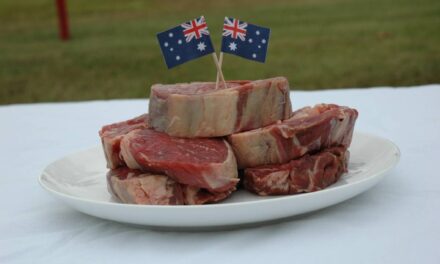