Where did you grow up?
I was born in Singapore. My father was an engineer and I lived there for the first five years. Then we moved to Essendon in Melbourne and basically lived there until I was about 18. Our office is also in Essendon and so is my house, so everything is pretty close. I also went to Essendon Grammar which is up the road.

What did you want to be when you were growing up?
I’ve been into technology for as long as I can remember. I always liked programming. I have a real passion for the software, and it brings me immense joy seeing what a positive impact software can make on customers’ lives, saving time and creating efficiencies. So I’ve always been into technology.

What is Expedient Software all about?
Expedient has been around for 30 years. Gavin Millman, my step-father, started the business. We’ve basically tried to provide the most efficient software in the market, while providing the absolute best customer service and support. Our focus remains in Australia and New Zealand.

Essentially it started as a customs platform and went into accounting, forwarding while trying to do as much integration with third parties as possible. We’ve grown significantly in the last three years.

I’ve been in the business for the last 10 years but I previously worked here part-time when I was at uni. When I walked in, there were four staff and now we are approaching 30 so there has been big growth.

We are actually quite excited to be moving to a fully web-based system in the next couple of months. Running Expedient on a web browser has been a dream of mine for many years. The opportunities will be endless.

Is the education system able to provide enough skilled IT graduates?
We have a graduate program. It is more beneficial to hire graduates because we are reasonably small and like to train them in the way that we work as a business. One thing you do see about new graduates is that they are very “green” and I don’t know how the education system can help that. Not so much technical stuff, but more etiquette. I used to turn up for interviews in a suit but we had one guy turn up in a tracksuit. I should say that from our experience, the graduates we’ve hired have been fantastic.

What is the best aspect of living in Melbourne?
Just the ability to go into the city and you’ve got so much there. You’ve got AFL, soccer and the access to sporting facilities is pretty good.

You lived at Broadbeach on the Gold Coast for many years, what makes that place so special?
Just the lifestyle and the weather generally, waking up and being able to surf every morning. I just love the Gold Coast and it is just a bit more laid-back. One day I’ll get back there I hope.

Have you got an AFL team?
Yes, the mighty Essendon Bombers. I’m a bit of a mad Bombers’ fan. My entire family is North Melbourne but we had a boarder living with us when I was a kid and she was going out with an Essendon player by the name of Ron Andrews. He said he’d give me his jumper if I changed teams. So I’ve been with the Bombers ever since.

Is there one Australian who you particularly admire?
I think Don Bradman. If you look at Bradman’s statistics, an average of 99.94, I can’t think of any other sport where there has been such a big gap between the first and the second. I also admire American surfing champion Kelly Slater very much, but in terms of Australians, I’d say Don Bradman.

What is your favourite television show and why?
Seinfeld (by Jerry Seinfeld and Larry David). Every single character is very well developed and they are all extremely funny. My favourite character would be George. He is probably the most flawed character out of all of them which is saying something. Wouldn’t say I love 90s comedy generally, but I watch every single Seinfeld re-run. It’s the best comedy ever. I didn’t rate the final episode at all – in fact I hated it – but it didn’t tarnish the memory of the program overall. I still love it.

Where’s your favourite place for a holiday?
Bali for the surfing and access to great waves and cheap food. I love Bali. I don’t go so much these days as I have kids. I’m actually going to Sumatra for surfing at the end of the year which is going to be very exciting. 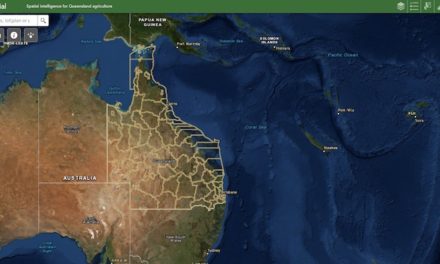 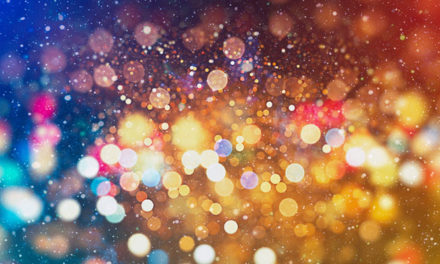 Working together to open up horticultural markets