AN “INDEPENDENT” Inspector-General of Live Animal Exports to oversee the industry has been confirmed with the bill creating the position passing the Australian Parliament.

The bill has now passed both houses of parliament and is to be signed into law by the Governor-General.

“Our livestock export industry contributes $1.7 billion to the national economy every year, and is a vital source of revenue and jobs to our rural and regional economies,” Senator McKenzie said.

“The creation of the Inspector-General of Live Animal Exports in legislation means there’s an independent check on how the Department of Agriculture regulates the industry.

“The independent role will give the community strong assurance and greater transparency around how the trade is regulated and how well it is running.”

Senator McKenzie said the search would begin for an appropriate person to perform the role.

“Once the bill is given Royal Assent I will appoint a suitably qualified person to get to work so that industry can continue on its trajectory of positive change while boosting regulator performance and transparency of decision making for the Australian community,” she said. 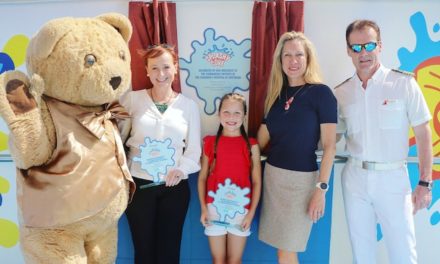