A $7500 donation from Seafarers Welfare Award sponsors, AMSA, has enabled the Sydney Mission to provide a completely new service to the crew from cruise ships.

The Mission set up a mobile centre at the Overseas Passengers Terminal, giving Cruise crew first-time access to the Mission for free wifi and cheap SIM cards.

They were also given magazines, information and assistance as many of them had never heard of the Mission.

Rev Tay went on board to the ships and he said each ship had thousands of crew – he estimated that they would have helped 4000 to 5000 seafarers.

“The big difference this time, is that they offered the Sydney Mission address as a parcel-delivery address, so they could collect parcels when they went ashore,” Reverend Tay said.

“Not everyone had shore leave, mainly bar, casino and musicians so they would come into the mission and collect the parcels on behalf of the other crew.

“The majority of the crew members were from the Philippines and Eastern Europe.”

The Mission plan now, is to be able to also offer this service to crews visiting White Bay. 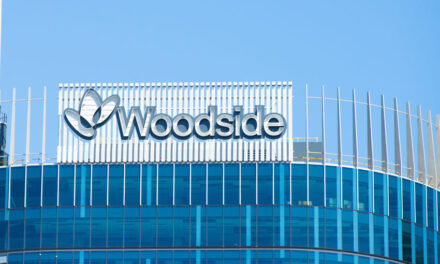 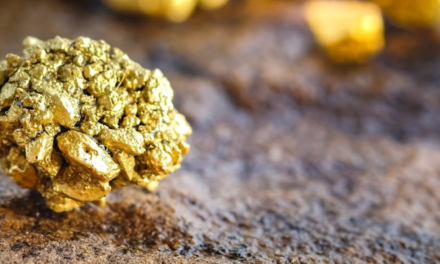 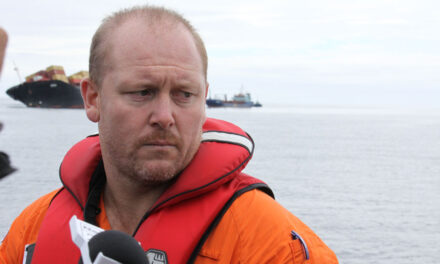 OPINION: Strategy and patience are key to maritime emergency responses – including the Suez Canal