AUSTRALIAN iron ore exports are expected to end the current year with about the same total volumes as in 2018, analysts Banchero Costa say.

This was described as “quite surprising”, given global turbulence on markets and the Brumadinho Dam disaster in Brazil in January which caused i shortages of iron ore.

“One would have expected Australian miners to capitalise on this opportunity, but a mix of limited spare capacity, weather-related disruption in north-west Australia and poor demand from traditional buyers have prevented any significant gains in volumes,” Banchero Costa reported.

During the first nine months of 2019, Australia exported 634m tonnes of iron ore, down 2% year-on-year.

The main problem was Tropical Cyclone Veronica in March.

As a result of the disruption to mining and exporting, Rio Tinto estimated that its iron ore production would suffer reductions of about 14m tonnes during 2019.

Fortescue Metals reported that exports of up to 2m tonnes of its own iron ore were disrupted during the cyclone.

In March 2019, Australia managed to export 57.6m tonnes of iron ore, down 18.6% year-on-year compared with the same month last year.

Exports were described as having “been steadily recovering since then”.

According to BC, about two-thirds of these volumes, and about half of loadings, were done on Capesize or VLOC ships. 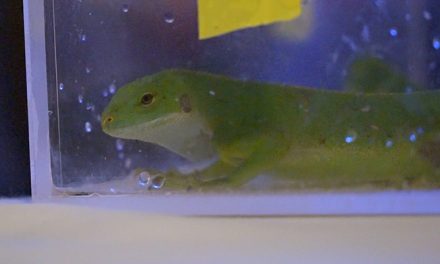