THE Australian Logistics Council says it is disappointed by the lack of hard deadlines in implementation plans presented by state and territory governments in connection with the National Freight and Supply Chain Strategy.

ALC chief executive Kirk Coningham said when the strategy was released at the start of August, he said it would be essential for each jurisdiction to provide an implementation plan.

“We also said that the implementation plans needed real details, real dollars and real deadlines, so that progress could be properly measured and jurisdictions could be held to account when it comes to delivery of outcomes,” Mr Coningham said.

“This message was consistently emphasised in ALC’s discussions and representations to governments at all levels in the lead up to last week’s Transport and Infrastructure Council meeting in Melbourne.”

Mr Coningham said they acknowledged the overwhelming majority of states and territories had made some effort regarding setting out the details and the dollars, but there was little in these plans to give industry confidence measures would be urgently pursued.

“Under the arrangements for implementing the Strategy, all jurisdictions will be required to report their progress to the Transport and Infrastructure Council at the end of each year,” he said.

“However, for those reports to actually be useful in determining the level of progress, there has to be a baseline against which to measure.”

Mr Coningham said the implementation plans were intended to be “living documents”.

“As such, we will be urging all jurisdictions to move swiftly to provide updated plans that more clearly set out by when particular actions, initiatives and infrastructure projects will be completed – and properly indicate which minister or agency has responsibility for delivering,” he said. 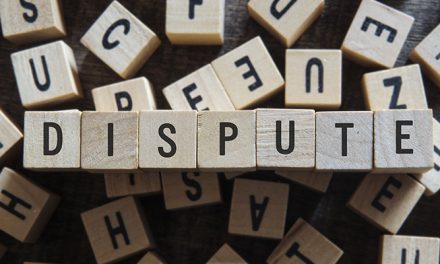 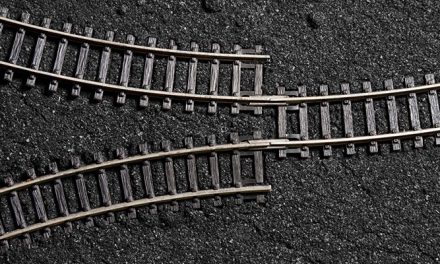