CAR carrier Orca Ace has been denied entry into Australia, due to fears it could be carrying the dreaded brown marmorated stink bug.

The destructive potential of stink bugs to agriculture and horticulture is well-documented and this is peak-time for the little beasties that are firmly established in parts of Eurasia and North America.

At the time of publication, it is off Queensland’s Sunshine Coast, according to the MarineTraffic website.

“These pests hitchhiked their way into the United States in the late 1990s and are now widely established,” Senator McKenzie said.

“The bugs are also spreading across Europe and are now in places like Italy, Greece, Georgia and Romania.

“Finding these bugs measuring less than two centimetres on such massive vessels full of cargo is no easy task,” she said.

“So far this year we have had 54 detections of brown marmorated stink bugs and my department works with importers and vessels to manage the risks they pose.

“The current risk aboard the cargo vessel was deemed too great to allow the ship to dock in Australia.”

Party boat to go under the hammer 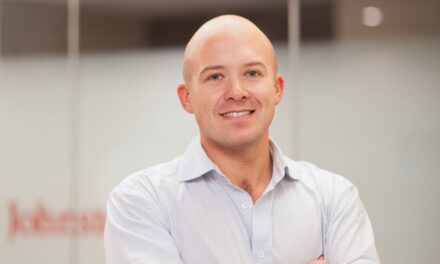