Chief executive Teresa Lloyd said the outcome was a reflection of Australia’s maritime status, ensuring Australia was represented at “the highest levels of international maritime policy”.

“MIAL applauds the effort expended by the Australian Government to achieve this result,” Ms Lloyd said.

Australia’s ongoing engagement at IMO is critical to maintaining a consistent global regulatory framework, a level playing field upon which to do business in Australia and that Australian interests feature in the making of international shipping law.”

Ms Lloyd said the Australian Maritime Safety Authority was “held in the highest regard” internationally for their dedication to ensuring the highest standards for shipping.

“The shipping industry is made better by AMSA’s dedication, expertise and leadership which they apply at home via ship inspections and at the IMO in developing the laws that govern our industry,” Ms Lloyd said.

“The AMSA leadership team are great example of the need for Australia to ensure we have a pipeline of skilled mariners to rely on in the future to uphold these standards and preserve Australia’s credibility internationally.”

Ms Lloyd the government needed to ensure there were work opportunities and training provided for our future seagoing officers and marine engineers.

She said Australia’s re-election to Category B of the IMO Council confirmed our place as one of the 10 states with the largest interest in international seaborne trade.

The other nations are Argentina, Brazil, Canada, France, Germany, India, the Netherlands, Spain and the United Arab Emirates. 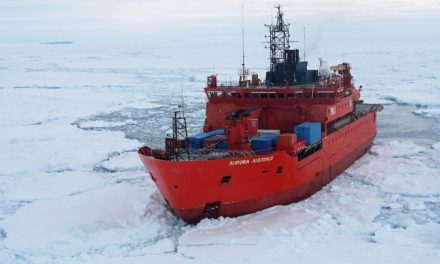 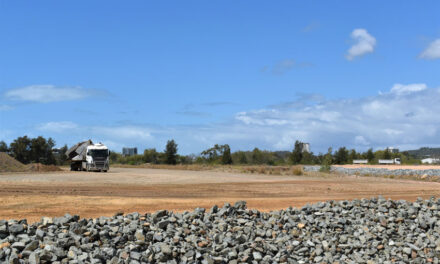 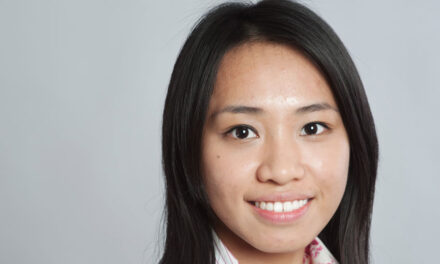 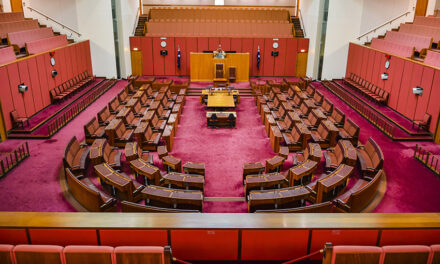