THE Department of Agriculture has announced revised biosecurity charges for sea and air freight from 1 January, 2020, in an effort to help manage the risk of pest and disease incursions posed by goods and vessels entering Australia.

The new charges are said to “more accurately reflect the cost of import activities that underpin international trade”, but have already attracted criticism from industry groups.

“The government will also work with industry from early 2020 on the design of an alternative levy that will help ensure the system can be sustainably funded for the future,” a departmental statement read.

“The levy when finalised will fund activities that are essential to maintaining the biosecurity system but can’t be directly linked to a single entity or good— for example understanding the rapidly changing biosecurity risk profiles of countries and goods and new technologies that support increased cargo movement.”

The Australian Logistics Council said the announcement represented another failure by the Department of Agriculture to consult.

“One of the key findings from that review was that its consultation process with industry was poor.

“So it is baffling to see that less than two weeks prior to Christmas, that same Department drops an announcement that biosecurity charges on air and sea cargo will increase by around 15% from 1 January 2020, with no consultation or forewarning to industry,” he said.

This is not the type of Christmas surprise any business wants or needs.” 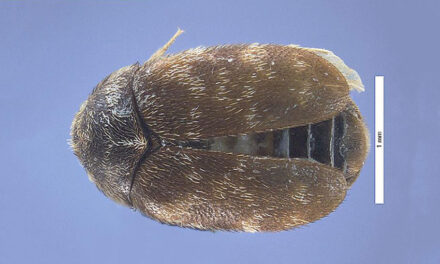