Commencement of Talcoat™-enhanced primer being applied to M/V Arica

At the core of the Talcoat product is Talga’s new patent pending graphene functionalisation technology in the form of an on-site dispersible powder that can successfully add graphene’s exceptional strength into paint and coatings.

Supported by the same shipowner, Talga has provided its next generation graphene additive to enhance a primer coating successfully applied over a sizeable area of a second large container ship.

Unlike the first trial, the Talcoat product and the two-part epoxy based commercial coating system were supplied separately and mixed on-site by the paint applicators before spray application to the vessel during dry docking.

This is a significant commercial development for grapheme-based products as they commonly require factory conditions or liquid dispersions to work.

The application of the coating was successful in meeting all conditions and standards required for ships of this size, confirming the potential of the Talcoat product as a ready-mix component for on-site incorporation by coating companies or paint applicators alike.

To further test the versatility and compatibility of the Talcoat additive, the trial used a commercial coating system from a coating supplier different to that used in the first trial.

The ocean-going cargo vessel, of similar size to the initial container ship being approximately 225m long and weighing 33,000 tonnes, has re-entered service at sea where over the next 12-18 months the test area will be evaluated on the performance boost delivered to the coating system.

Talga managing director, Mark Thompson, said, “We continue taking graphene out of the lab and into the real world with these large-scale coating trials underway on cargo ships. This application joins the other large-scale clean technology product verticals we have been developing for several years such as graphene enhanced concrete, plastics and packaging products”.

Discussions continue with potential commercial coating and distribution partners, with consideration that Talcoat may be used as an additive to a variety of off-the-shelf coatings. 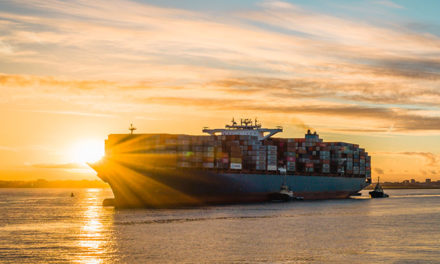 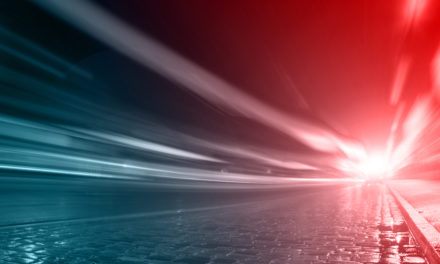