DP WORLD Australia chief operating officer Andrew Adam has hit out at the Maritime Union over claims the company has cancelled workers approved leave during the escalating industrial dispute.

The Maritime Union also accused the company of banning workers from meeting with union representatives on company property.

“To strip wharfies of their approved leave at this time of year, when many had arranged approved leave to care for their kids or take family holidays, is an extraordinary attack on their own workforce,” MUA assistant national secretary Warren Smith said in a statement.

But Mr Adam told Daily Cargo News it was incorrect to say there had been wholesale cancellations of employees’ annual leave.

“There are isolated shortages of key skills in certain areas where we need to cover in order to run our operation and service all of our customers,” he said.

“That is because the PIA (Protected Industrial Action) has commenced from 3 January and we are just adjusting the skills in specialist key areas in order to be able to run our operation.

“This is a normal practice in terms of annual leave.”

Mr Adam said the number of workers affected was eight out of 150.

He described the Union statement as “a deliberate misrepresentation of the facts to shift attention from the MUA’s mismanagement of the DP World enterprise agreement negotiations”.

“The union leadership blocked an in-principle agreement reached with DP World [Australia] on the 17th of October last year… that was reached with employee bargaining representatives.”

The MUA’s Mr Smith, meanwhile, accused DPWA of a “take it or leave it” approach.

“Rather than backing down, workers will be responding to this latest attack with a fresh round of industrial action, including strikes, rolling stoppages during each shift, and the imposition of a range of work bans,” he said. 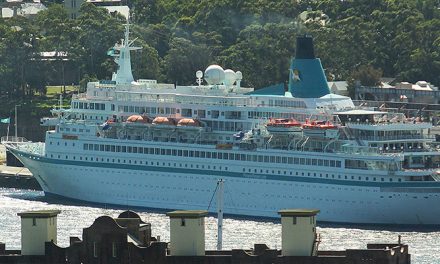 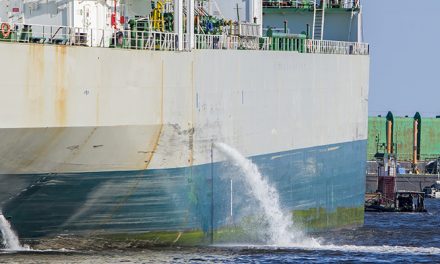