PILBARA Ports Authority’s cyclone response procedure has been activated in response to Cyclone Damien which is expected to hit the West Australian coast on Saturday. It issued a statement saying that the Port of Port Hedland has moved to Cyclone Alert Stage 3 – Clear Port.

The Port of Dampier delivered a total monthly throughput of 13Mt, an increase of 4% from January 2019. 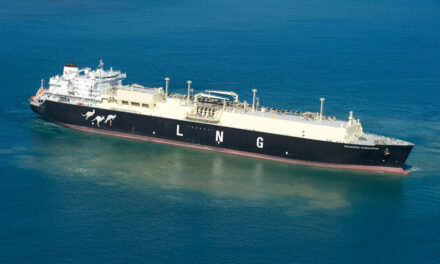