AN APPARENT attempt to import more than 150kg of methamphetamine from Mexico into Australia has resulted in charges being laid against a 26-year-old Canadian-French dual national.

Members of the Victorian Joint Organised Crime Task Force arrested the man over the weekend near the Melbourne suburb of Chadstone.

It is to be alleged in court the man imported 154 kilograms of the illicit drug, with a street value of $16.9m, concealed inside a shipment of silver concentrate in January, 2020.

In addition, a 34-year-old Sydney man was arrested in relation to the matter near Seymour.

The accused has been charged with attempting to possess a commercial quantity of a border controlled drug.

The JOCTF also raided properties as part of its investigation in the Melbourne suburbs of Burwood and Oakleigh, along with the New South Wales’ suburb of Leonay.

Further deconstruction identified blocks of a substance that tested positive to methamphetamine hidden inside 19 tonnes of silver concentrate.

The Canadian-French dual national was remanded in custody and is to appear in court this week.

The Sydney man was also remanded to reappear in court.

AFP Acting Assistant Commissioner Bruce Giles said the AFP and its local and international law enforcement agency partners had prevented 154 kilograms of illicit drugs from reaching the community and “causing considerable harm, while also simultaneously dismantling and disrupting the work of an organised crime syndicate”.

ABF Regional Commander Victoria, Craig Palmer said the detection of methamphetamine was another great example of successful collaboration between the ABF and its law enforcement partners. “Concealment attempts like this are no match for ABF’s sophisticated technology and our highly trained officers,” Commander Palmer said. 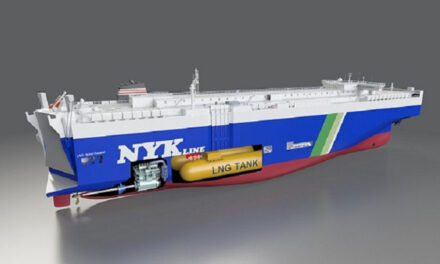 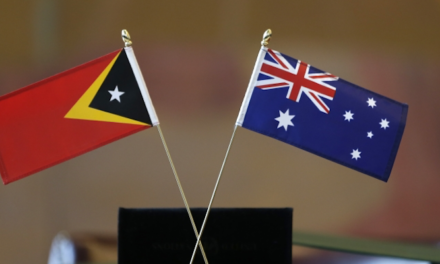