HEAD of marine and trade at international law firm DWF, Jonathan Moss, says there will be an increase in cargo-related insurance claims as the coronavirus impacts the international supply chain.

As a result, Chinese ports have been hit hard in the first quarter, with such disruption extending into the second quarter

“Disruptions will not only be confined to the retail industry, with parties in the maritime sector already seeing the effects,” Mr Moss said.

“No doubt, there will be an increase in business interruption, credit risk and cargo claims, as purchasers along the supply chain are compromised by non-delivery and obligations stipulated in sale and supply agreements that are not respected will also give rise to insurance disputes.”

This would have an impact on shipowners’ ability to pay premiums for hull and machinery cover should the marine insurance market begin to harden.

“Shipowners are also failing to fulfil their contractual obligations under their charter parties, which is likely to trigger an influx of disputes with their charterers, leading to a rise in freight, demurrage and defence claims and claims under charterers legal liability cover,” Mr Moss said.

“Insurance disputes may focus on whether operating under cargo-capacity renders the vessel ‘off-hire’ or not, and if so, whether the shipowner is permitted to invoke force majeure. However, even if shipowners are able to benefit under the legal protections of force majeure (where the clause is sufficiently broad to capture the pandemic), this will not protect shipowners from the financial losses caused by the disruption.”

“We are also likely to also see an influx of claims under ship owners’ Freight and Cargo policies as a result, with many leading to coverage disputes,” he said. “Whilst some policies may pay out, epidemics and pandemics are usually excluded from standard insurance policies. As such, it is likely that container ship companies, as well as ports and other insureds, will be forced to absorb billions of dollars of losses.”

In other coronavirus news, the government of South Korea has raised its disease alert to the highest level on Sunday after a rise in infections and two more deaths.

South Korea’s president was quoted in the Sydney Morning Herald as having put the country on “red alert” due to the rapid rise in new cases. 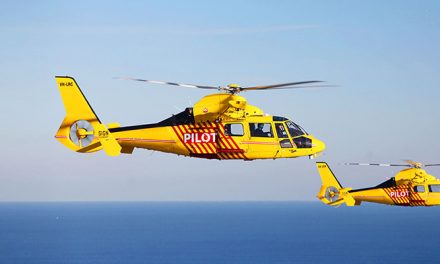 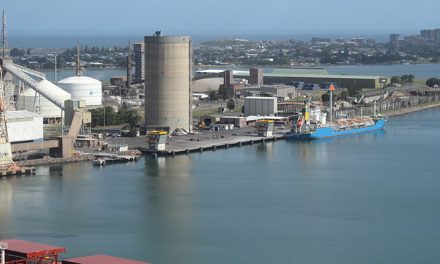