Drill rigs like this are unlikely to be seen in the Great Australian Bight anytime soon. Credit: Shutterstock

NORWEGIAN company Equinor has announced it is walking away from plans to drill for oil in the Great Australian Bight.

In a statement, the company said its exploration drilling plan was “not commercially competitive” compared with other exploration opportunities.

The decision was welcomed by environmental groups, but decried by some industry groups.

“In our view, the decision is likely to have been driven by stronger carbon reduction targets of the European oil companies,” Dr Bethune said.

“Carbon costs are starting to bite and the European companies appear to be setting higher hurdles for oil projects than gas.

Dr Bethune said it was another example of European influence on investment globally, similarly to the decisions by the European Investment Bank to no longer invest in fossil fuel projects in developing countries.

“Never doubt the power and determination of the Australian people,” Mr Ritter said.

Mr Ritter said Equinor took over BP’s exploration licence to drill in deep waters 372km south of the Ceduna coast, but it was now the latest fossil fuel company to pull out of drilling for oil in the Great Australian Bight. “The only way to protect coastal communities and the Great Australian Bight’s unique marine life is to rule out drilling permanently,” Mr Ritter said. 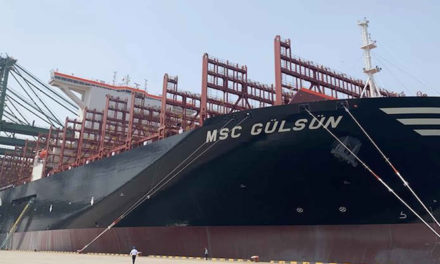