The IA List gives governments input on where they should be directing infrastructure spending.

“The 2020 Infrastructure Priority List delivers the largest list of projects to date – including 147 nationally significant proposals across a range of sectors including transport, energy, water, communications, housing and education and about $58 billion worth of projects,” Mr McCormack said.

“This year’s list provides a new snapshot to guide infrastructure investment across the nation over the next 15 years,” he said.

“The list focuses on delivering regional and urban projects to support a growing population, to meet the national freight challenge and get Australians home to their loved ones sooner and safer.

“Strategic advice and expert planning is critical to help guide the Liberal and Nationals Government’s 10-year, $100bn infrastructure plan which is already boosting the economy and helping Australians reach their destinations more quickly and safely.

“The government has already committed to many of the major congestion-busting initiatives appearing for the first time on the Priority List. “This includes projects in Australia’s biggest capital cities as well as those which promote growth across regional Australia.” 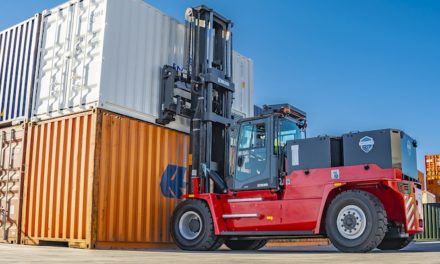