CONDITIONS on maximum times seafarers can spend away from home may be relaxed in order to prevent the spread of coronavirus, the Australian Maritime Safety Authority has confirmed.

The Maritime Labour Convention 2006 has tight controls on service periods at sea and seafarers’ rights to repatriation.

According to AMSA, travel restrictions and quarantine measures for the virus may inadvertently cause seafarers to be unable to leave a ship at the end of their contracts.

With service periods being extended, a breach of the MLC may result.

Australia is a signatory to the Tokyo Memorandum of Understanding on port State control, an alliance of maritime authorities from the Asia-Pacific region.

All 21 member states, including Australia (represented by AMSA), have agreed to take “a pragmatic approach” in the circumstances.

“AMSA as a port state control authority will consider requests from ship owners and operators for individual cases where foreign seafarer repatriation and service periods have been impacted by travel restrictions and quarantine measures,” a statement from the regulator read.

“This may include allowing for the extension of a seafarer’s service period beyond the maximum allowed time frame of 11 months under the MLC.”

Requests are to be considered on “a case-by-case basis”.

According to AMSA, owners and operators will be required to provide a plan detailing why flexibility under MLC is required.

This is to include how the process will be managed and demonstrate the ship’s flag state authority, the seafarer and relevant seafarer organisations have been involved and agree with the plan. Australia, through the Department of Health and the Australian Border Force, has published guidance for maritime workers, including pilots, on Australia’s border requirements.

Maritime Industry Australia CEO Teresa Lloyd said it was “not an unreasonable position” although AMSA should expect with everything going on “shipowners may inadvertently not go to AMSA PSC in advance for permission to extend time on board”.

“We’ve discussed this with AMSA and expect a pragmatic response…although what a shipowner is meant to do if replacement crew cannot be found is yet to be determined,” Ms Lloyd said. 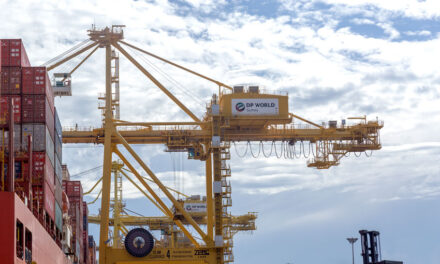 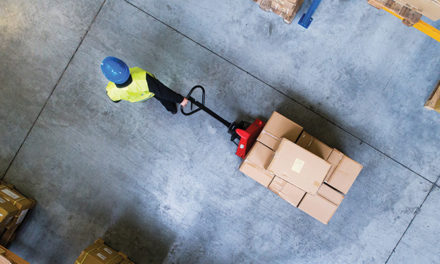 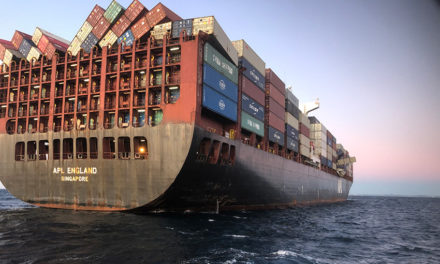