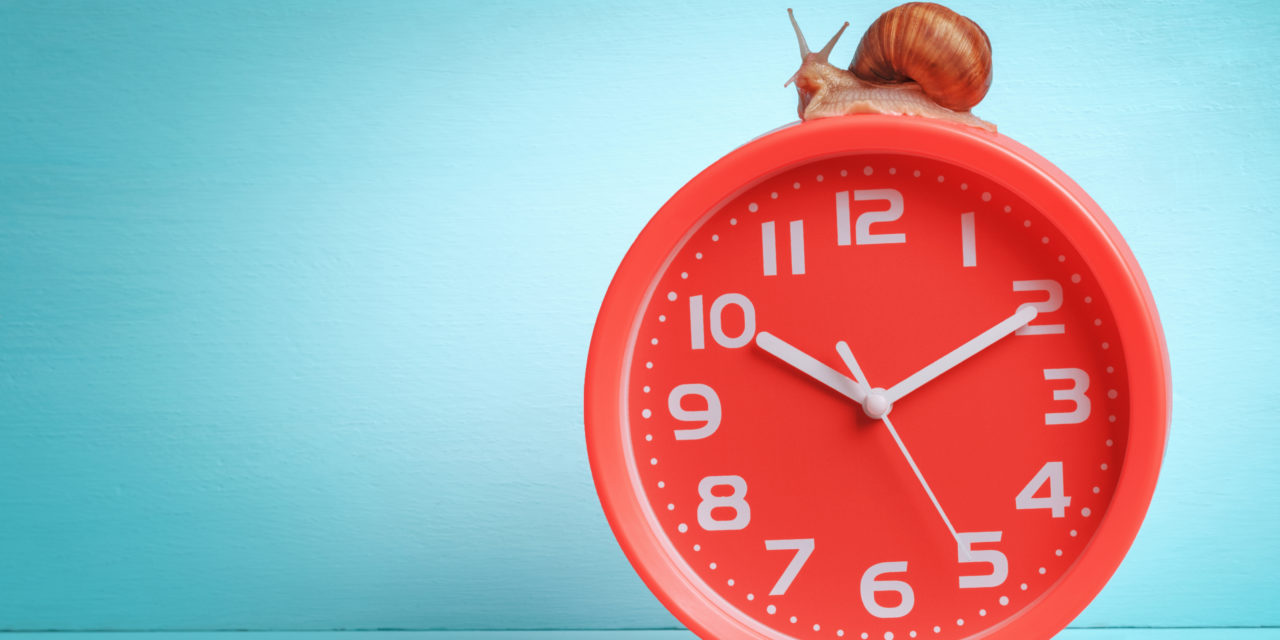 THE Victorian Transport Association says the introduction of a Road Occupation Charge to be levied on private companies is an example of government policy supporting productive and efficient supply chains.

The Road Occupation Charge will be payable by construction and other private companies that block inner city roads while carrying out their business.

Its introduction follows a trial across inner Melbourne in 2018, where road occupation periods were cut by up to 75%, and where one construction company reduced its occupation of a busy intersection from 92 days to one day.

VTA chief executive Peter Anderson said the initiative could lead to a massive reduction in congestion and road blockages.

“For supply chains to run efficiently and smoothly it is essential for road traffic to flow smoothly and consistently,” Mr Anderson said.

“Thanks to major construction projects around Melbourne, together with a distinct lack of permanent clearways on key arterial roads, there is no consistency on our city’s road transport network, which is wreaking havoc on transport operators and their customers in the form of delivery delays and destination bottlenecks.”

Mr Anderson said the introduction of the Road Occupation Charge by the state government was tacit acceptance of the need for clearways.

“A common theme that emerged from our recent State Conference was that road blockages lead to chaos and uncertainty in our supply chains, with Infrastructure Victoria CEO Michel Masson encouraging the greater use of clearways on arterial roads to ease congestion and encourage more free-flowing traffic,” he said.

“The government’s introduction of this new charge – based on evidence that proves traffic flow will improve as a result – bolsters our argument that clearways must be deployed on a more permanent basis.” 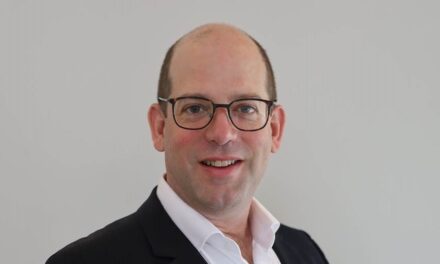 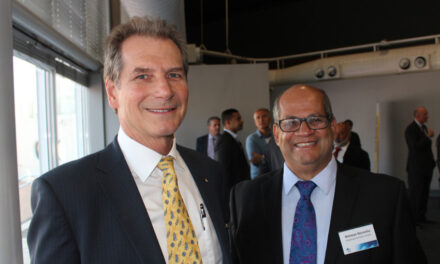