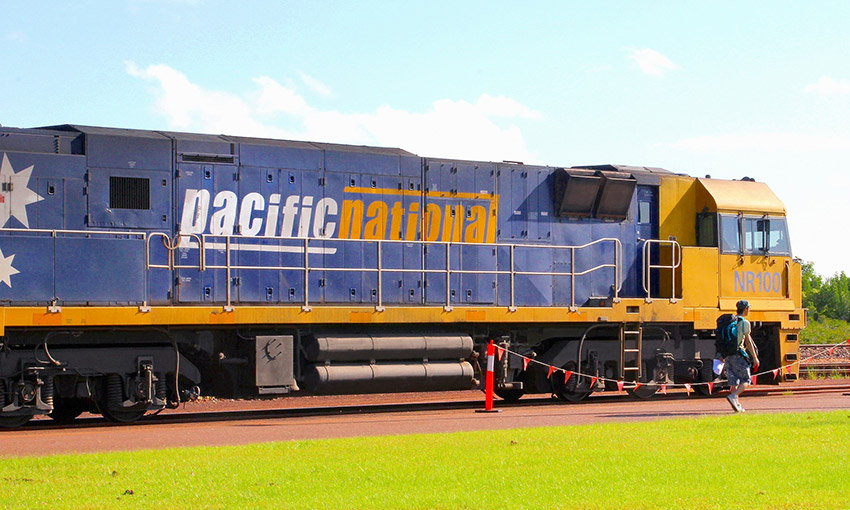 A FEDERAL Court ruling that Pacific National’s acquisition of the Acacia Ridge terminal from Aurizon was unlikely to substantially lessen competition may be appealed in the High Court of Australia.

The Australian Competition and Consumer Commission has issued a statement stating it was seeking special leave to appeal to the highest court in the land.

“We believe that the Full Federal Court’s decision does not recognise the full impact of the proposed acquisition on competition in this vitally important industry,” ACCC chair Rod Sims said.

“Competition depends on rivals having the chance to compete. While no one can predict the future, we do know that, with this acquisition, the barriers to entry would become effectively insurmountable and Pacific National’s near monopoly as the dominant rail freight carrier on the east coast would be entrenched.

“A lack of competition in rail freight would likely lead to increased prices, for businesses and consumers around the country,” Mr Sims said.

If the ACCC receives special leave to appeal, this would be the first time the High Court has considered Australia’s merger laws.

The case is said to centre on section 50 of the Competition and Consumer Act, which prohibits any acquisition that would be likely to substantially lessen competition.

The ACCC will also seek the High Court’s ruling on the scope of a court’s power to accept an undertaking as a remedy after finding a proposed acquisition is anti-competitive.

“We are seeking special leave to appeal to the High Court because it is vital for Australian businesses and consumers that competition laws are effective in protecting the competitive process,” Mr Sims said. 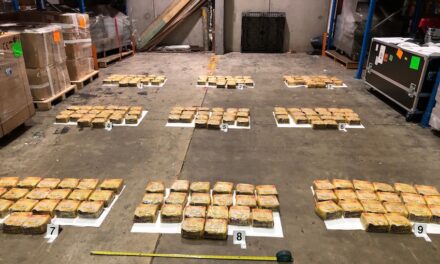 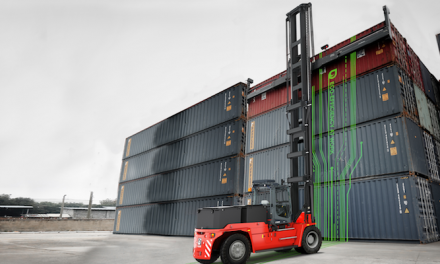