JANUARY was busy for Port of Adelaide, with big increases in container throughput, according to the latest trade statistics available from Flinders Ports.

Looking at the empties trade last month, we find a total of 7720 TEU of empty containers crossed the Adelaide wharf, of which 3343 TEU was imported, and 4377 TEU was exported. The lion’s share of the port’s exported empties went to Singapore (2008 TEU) and Malaysia (1314 TEU). Nearly all of the port’s imports of empties (3320 TEU) came from Australia.

Turning to break-bulk, Flinders Ports reported 2745 cars imported into Adelaide over the month, which came to 4653 tonnes.

Major bulk commodities that went through the port include petroleum and gas (220,691 tonnes imported), and limestone (56,040 tonnes) and fertiliser (45,245 tonnes).

There were 38 cellular container vessel calls over the month at Adelaide, up by four on the previous month, but less than the peak for the past six months, which came in October at 40 visits. 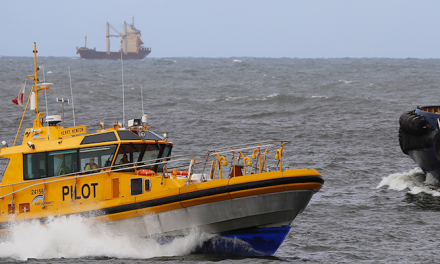 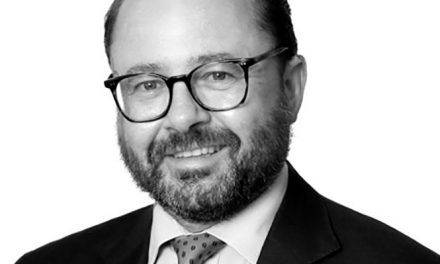