BRIAN Lovell has confirmed he is to retire from the Australian Federation of International Forwarders in months to come.

It is expected Mr Lovell, the AFIF CEO, will finish up at the end of September, after helping with the merger of AFIF with the Customs Brokers and Forwarders Council of Australia, establishing the new group called IFCBAA.

AFIF chair Paul Golland said Mr Lovell’s decision was a personal one “and we know that he has thought long and hard about it”.

Brian joined the airfreight representative Association, AFAFF, in 1994 as its first full-time CEO, having been a director of the organisation for NSW and Training since 1991.

He was appointed to the same position when AFAFF and the ocean freight rep organisation, IFAA, merged to form AFIF in 1996.

“Brian has been a long-time friend and advisor to all AFIF members, as well as running the organisation’s affairs efficiently and successfully,” Mr Golland said.

“He has been the backbone ensuring that the issues that matter most to our sector of the industry have been covered, with many people not being aware of the amount of effort and skill that is required behind the scenes to achieve this,” he said.

“I am sure you will all join me in thanking Brian for all his help, guidance, professionalism and friendship over the years, which have helped make AFIF the success that it has been.” 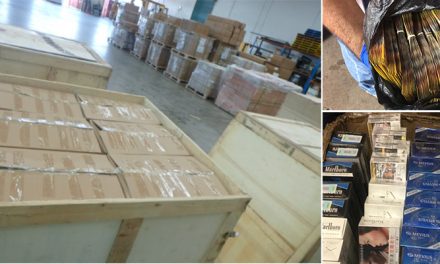 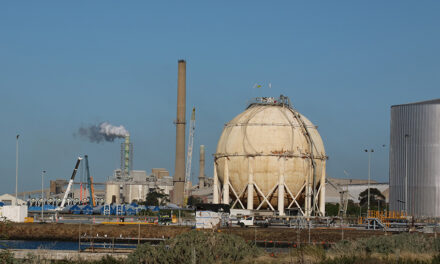 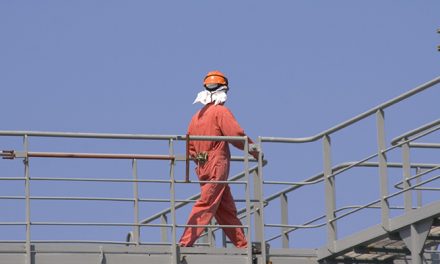