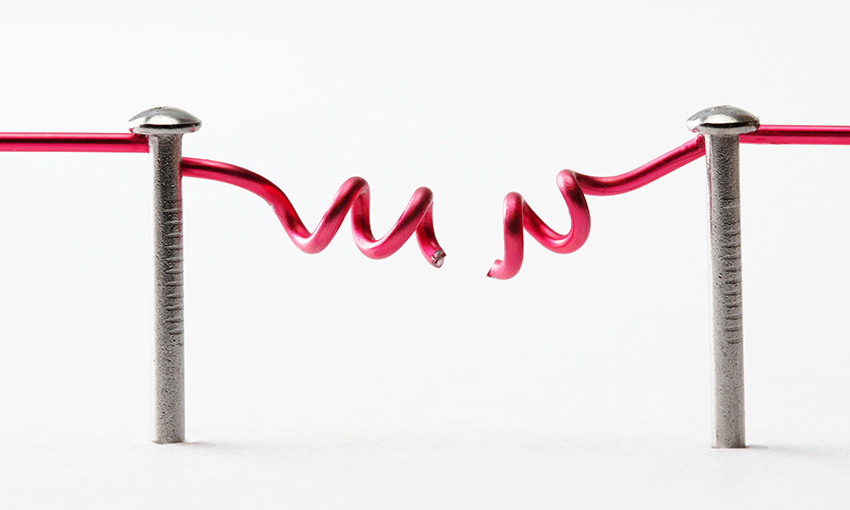 “The detention – three separate deficiencies which all refer to the same matter – was in relation to 10 metric tonnes of high sulphur fuel oil that was being carried in a service tank on-board the vessel,” MUR stated.

According to MUR, African Heron had undergone tank cleaning prior to using low sulphur fuel earlier this year.

Remaining higher sulphur fuel was stored onboard in a service tank, awaiting safe removal in a port with the appropriate facilities.

“Unfortunately, in large part due to the current C-19 situation, many of these facilities have been suspended, and it had not been possible to unload the unwanted oil,” the company stated,

“This situation should have been documented and reported to the flag state which, due to an administrative error, it was not.

“There has been no suggestion that the vessel was burning the oil in contravention of the 2020 IMO fuel regulations.”

According to MUR, the oil has now been discharged and the vessel has resumed passage.