THE ongoing industrial disruption at DP World terminals in Australia is resulting in inefficiencies, delays and added costs for the landside logistics sector, according to Container Transport Alliance Australia.

“DP World is constantly changing its vessel scheduling to work around the stoppages and other industrial actions being taken by their workers.

“Also, vessel delays caused in DP World terminals are having a knock-on effect around the coast, with other stevedore terminals impacted too if they are handling those delayed vessels in the next or subsequent ports of call on the Australian coast.”

Mr Chambers said container transport operators are having to be extremely adaptive in changing their transport fleet allocations, and staging containers through their yards to match.

“This comes at a significant added cost, which needs to be recouped from their customers.

“As one very experienced transport executive has said, transport companies have become the unpaid contractors of DP World and the other terminals impacted by the industrial actions,” Mr Chambers said.

CTAA provided an example in Melbourne on 29 July: DP World closed off export receivals for two vessels prematurely, and have advertised that they will resume receiving export containers for those vessels this afternoon (30 July) in the case of one vessel, and late on Wednesday 31 July for the other. The export receival schedules for another two other vessels have been postponed.

“The practical impact of these terminal schedule changes is that transport operators need to scramble with their export clients to hold back export logistics processes and stage containers through yards,” Mr Chambers said.

In the case of refrigerated cargo, this means storing the reefers on power, and finding reefer plug-in capacity if facilities are full.

“This has had a knock-on effect in other ports such as Brisbane, where Hutchison Ports has delayed export receivals due to the delayed forecast arrival of vessels such as occurred with the OOCL KUALA LUMPUR (A3S service) this week, and the XIN QING DAO (also the A3S service) over the coming days,” Mr Chambers said.

“In some cases… transport operators have had to increase labour allocations on weekends and night shifts to keep pace with available terminal receival and delivery time slots,” Mr Chambers said.

“Transport operators need to talk to their clients about recouping these added costs under the current circumstances. If shippers are unhappy about these added costs, they should take the issue up with the shipping lines whose vessels are being severely disrupted by the ongoing industrial actions.” 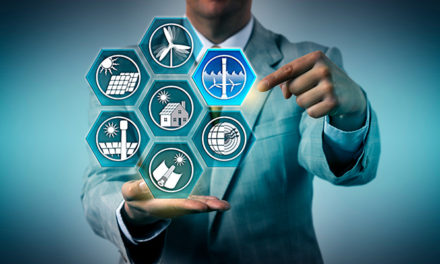