An artist’s impression of a new Amazon facility to be built in western Sydney. Credit: Amazon

The facility is expected to be built by late 2021.

According to Amazon, the fulfilment centre is to be equipped with advanced robotics technology and deliver a “smarter, faster and more consistent experience for its customers”.

Robots are to help speed order processing times by moving shelves to employees, reducing the time and efforts taken to stow items for sale or pick them for new customer orders and creating “a more pleasant work environment”.

The fulfilment centre is to have a total floor area of around 200,000 square metres across four levels – around the same land size as Taronga Zoo.

This building is to be Amazon’s second fulfilment centre in Western Sydney.

Amazon Australia director of operations Craig Fuller said the FC would more than double their operational footprint in Australia.

“We look forward to creating more than 1500 jobs, the majority of which are permanent full time jobs, with the opportunity to work alongside advanced robotics to deliver the ultimate in service for customers,” Mr Fuller said.

New South Wales Premier Gladys Berejiklian said the new centre, once up and running, would create more than 1,500 jobs in addition to 700 construction jobs.

“Amazon’s decision to locate its first robotic centre in the Southern Hemisphere right here in Western Sydney is another great example about what the future holds,” Premier Berejiklian said.

Employment minister Stuart Ayres said Amazon’s decision was a vote of confidence in the NSW economy.

“The project will contribute to local workforce development and provide skilled employment in areas like robotics, logistics and supply chain,” Mr Ayres said.

Australian Logistics Council CEO Kirk Coningham said the Amazon announcement was a display of the confidence major freight and logistics companies had about the future.

“The COVID-19 pandemic has reinforced the importance of efficient, safe and resilient supply chain operations in Australia, and clearly the industry is seeking to maximise the opportunities presented by robotics and automated technology to deliver greater reliability for its customers,” Mr Coningham said.

Amazon.com.au launched in Australia in December 2017.

Recently Amazon announced plans for a fourth fulfilment centre in Lytton, Brisbane, to be operating before Christmas 2020. 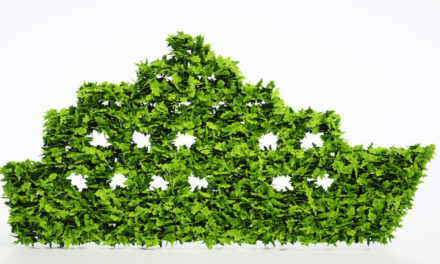 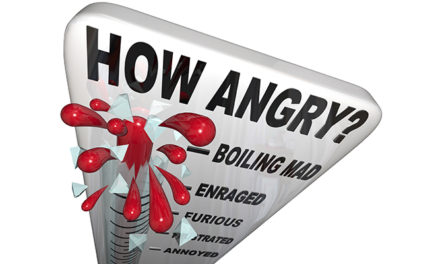 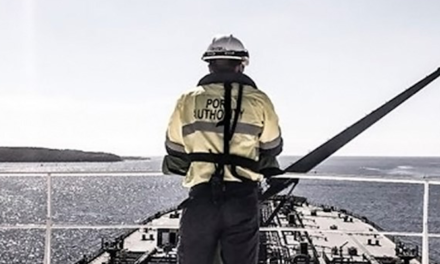