THE Australian Maritime Safety Authority has launched its own campaign against plastic.

“While we encourage the use of reusable cups we know that not everyone uses them.

“The new Coffee Station can play a really important role in optimising recyclables and limiting contamination.”

Daily Cargo News has previously documented efforts by private operations including Svitzer and Maersk to cut down on single-use plastics.

Extended coverage of efforts to confront plastics have been documented in the July edition of DCN. 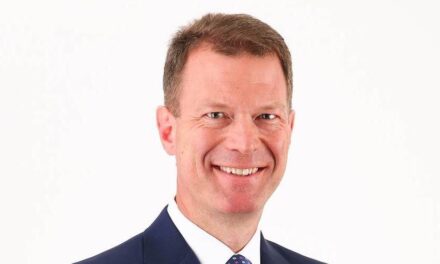