It is something of a dark art calling on the skills of importers, technical experts and licensed customs brokers who need to include the classification of goods on a Full Import Declaration. Importers and LCBs can be subject to duty recovery action and/or administrative penalties or prosecution or other action if they happen to get the classification of goods wrong. Adding to the excitement is that the base document (the World Customs Organisation Harmonised Tariff) is reviewed every five years and countries reserve the right to implement and interpret it differently. So, you may get contrary decisions on the same goods in different countries with significant consequences.

Today (5 February 2020) the High Court has released an important decision in the case of Comptroller-General of Customs v Pharma-A-Care Laboratories Pty Ltd [2020] HCA 2. Although the decision is only limited to “vita gummies” and “garcinia preparations” the decision goes further and gives us some guidance on tariff classification of goods which had been subject to question following arguments by “Customs” as the applicant in the case.

The matter was relatively concise. Whether the goods were classifiable under heading 3004 of Schedule 3 to the Customs Tariff Act 1995 (Cth) (Act) as “medicaments” and not subject to customs duty or whether they were “sugar confectionary” (heading 1704) or “food preparations” (heading 2106) and attract payment of customs duty. Both the Administrative Appeals Tribunal (AAT) and the Full Federal Court found that the goods were medicaments and no duty was payable. Customs sought leave to appeal to the High Court which was granted.

The appeal raised some interesting arguments by Customs including that the French version of the Harmonised Tariff, which contained a different version of a chapter note, was preferable to the English version (on which the Australian legislation is based) and that a different approach to classification would apply as opposed to the usual established approach. That approach would require looking at the “essential elements” of the goods and would generally be contrary to normal practice.

Ultimately the High Court dismissed the appeal and upheld the decision of the AAT and Full Federal Court. While it found some errors in the AAT and Full Federal Court’s approach to the interpretive note to the Schedule to the Act it found that the errors had no impact on the ultimate outcome of the decisions. Ultimately the traditional approach to classification of the goods applied and these goods were found to be “medicaments” and free of duty. This opens the door to payments of refunds of duty for those who had paid duty based on Customs’ views on the classification of the goods.

By no means is it as simple as all that. The comments on the use of the interpretive note are important and, as always, classification of the goods depends on the goods themselves. However, vitally, the traditional approach to tariff classification of the goods was endorsed, removing potential uncertainties in the future. It will be fascinating to see the response by Customs and the Commonwealth including whether they will change the Interpretive Note or even classifications of these goods. These decision and future consequences will be discussed in more detail in Member Forum webinars for the Customs Brokers and Forwarders Council of Australia later this month and in forums for others to take place over the next months. 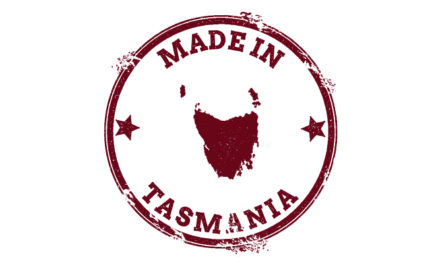 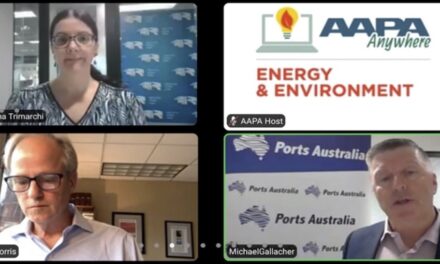 Ports Australia shares sustainability guide with the US 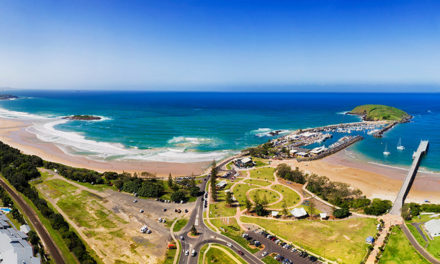