The awards were celebrated at a gala exhibition opening at the Mission To Seafarers Victoria in Melbourne’s Docklands, with judges praising Ms Kontis’ winning entry as “a deceptively humble, relaxed work with great pathos and ambition, but phrased in a unique artistic language. Using a virtuoso technique, it fulfils the brief of the prize admirably.”

The ASP Best Traditional Maritime Art Award ($5000, acquisitive) was won by Jenny Viney for a watercolour on canvas, ‘Men at Work’, a painting described as exploring the intimate connection between industry and shipping, “reminding the viewer that many ports around Australia are located in remote places of great natural beauty”.

The Neville & Co Runners Up Award, worth $2000, went to Barbara Tyson for ‘Weight of Living’, oil on canvas, while Raj Panda won the VICT Emerging Artist Award ($2000, acquisitive) for ‘Looking Back to Look Forward’, acrylic on canvas.

Sue Dight, MtSV’s chief manager, said the Mission to Seafarers Annual Art Prize and Exhibition provided the shipping industry as well as the community an opportunity to support the Seafarers who transport 90% of the world’s goods.

“The artists that support the event have responded to the theme “Humanity and the Sea” with works that comment upon the nature of the work of seafarers, the tiny specks they are in the vast oceans of the world, the faces of those who have traversed the world, and the connections we all have with the sea,” Ms Dight said.

“All the works are for sale and through the generosity of the artists they provide the Mission with a commission of 33%.  There are also some wonderful prizes to be won via the raffle and an opportunity for everyone to vote for their favourite in the VIVA Energy $2000 People’s Choice award, which will be announced on October 18.”  This year’s 250 entries came from as far afield as Germany, Spain, Bangladesh, Pakistan, USA and New Zealand to create a diverse field from which to select the 90 works that are exhibited at the Mission. 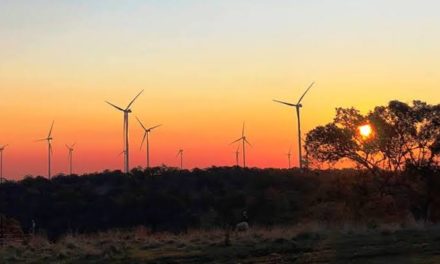 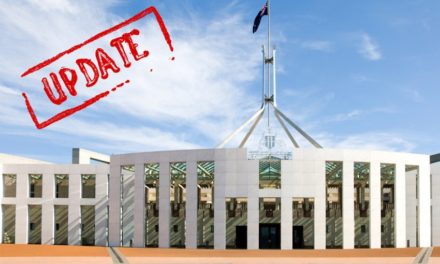