A spokesperson for the Australian Maritime Safety Authority said the vessel departed Port of Brisbane just after 6pm last Friday.

It is bound for China for repairs.

The Singapore-flagged ship hit the headlines in late May when 50 containers fell overboard during rough seas south-east of Sydney.

At the time it was sailing from Ningbo in China to Melbourne.

The ship was forced to deviate from its original plan to dock at Melbourne and instead sail north to Brisbane. The ship’s master is facing charges but has been allowed to leave Australia. 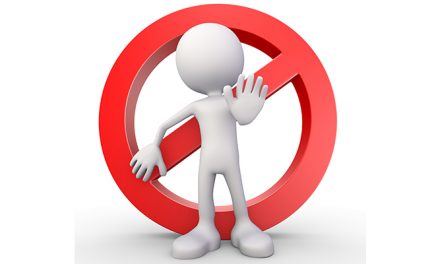