THE Australasian Railway Association has appointed four new members to its Young Leaders Advisory Board and two reserve members. The new appointees are:

The eight person Y-LAB provides advice and proposals to the ARA board to better harness the ideas of young workers, provide a voice for and champion the industry’s younger demographic.

“The Inaugural Y-LAB made a big impact last year, giving us some clear direction on how to attract a younger workforce, participating in the ARA Board’s Strategy Day to develop our 2019-24 strategic plan and many other key contributions.”

The first meeting of Y-LAB for 2020 is to take place on 3 March in Sydney, hosted by Arup. Y-LAB is supported by ARA Board members; Julian Sharp of CPB Contractors, Anna Squire of Arup and Leah Waymark of Metro Trains Australia. 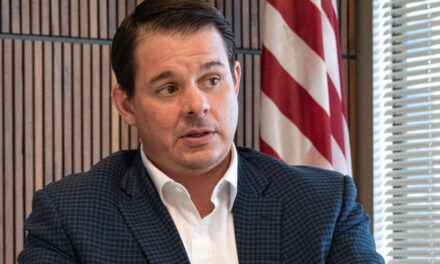 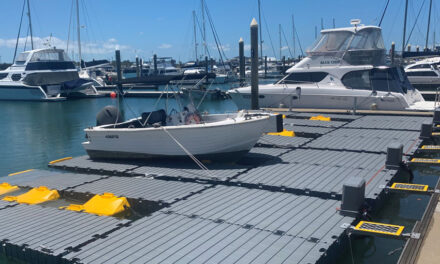