Mr Furner said testing this week is expected to confirm an infestation of Fall armyworm at the farm, the second detection of the pest on the Queensland mainland.

“This is disappointing but not entirely unexpected after recent detections in the Torres Strait and at Bamaga,” Mr Furner said.

“If confirmed, it means the pest is likely to be widespread across northern Australia and eradication is therefore not possible.

“This pest moves and reproduces fast, is already common in our nearest neighbours, and could be continually reintroduced. It has never been eradicated anywhere else in the world.”

Mr Furner said federal authorities had been contacted, including the office of Federal Minister for Agriculture, Drought and Emergency Management David Littleproud.

“I have also asked my department to arrange a roundtable with industry leaders this week to update them on the situation and discuss what immediate steps can be taken to manage the inevitable impacts, as well as longer term actions,” he said.

“After the drought, bushfires and floods, this is the last thing our producers need but we must tackle it with all available resources.”

Fall armyworm is an invasive moth that feeds on hundreds of plant species, including exports such as maize, rice, sorghum, sugarcane and wheat, other horticultural crops and cotton.

Native to Central America, it can fly up to 500 kilometres and has spread quickly around the world. As well as the industry roundtable, a taskforce is being established within the state agriculture department to ensure effective communication with industry. 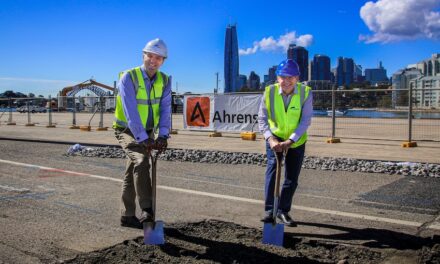