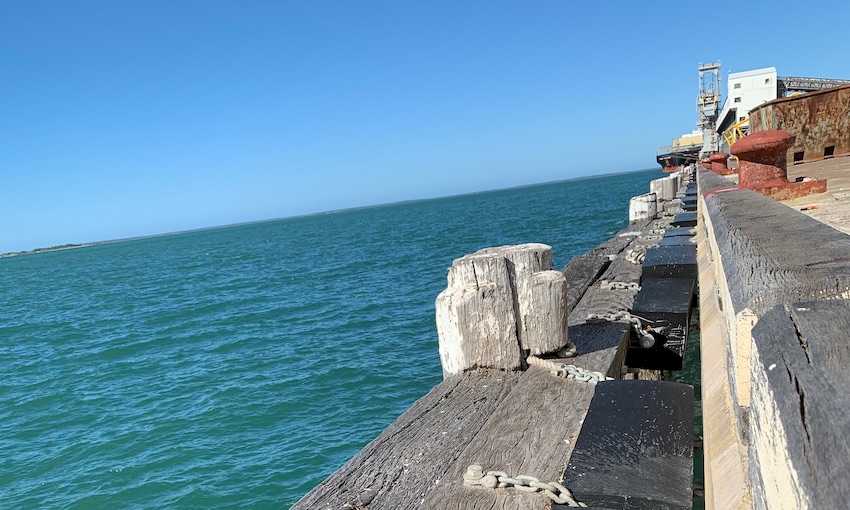 A MULTI-million dollar fender upgrade to Gladstone Ports Corporation’s Auckland Point terminal is expected to future-proof the facility, increase shipping operations and allow larger bulk carriers to visit the port in the future.

The project is to include new marine pylons, buffer and securing equipment to replace the old structure and extend the life one of Gladstone’s oldest wharves.

Horses and cattle were originally exported through the facility before coal was loaded onto ships from Auckland Point Berth 1 when operations began around the 1920s.

Earlier this year, two ship loaders were decommissioned from the Auckland Point wharf after more than 100 years of service between them.

Acting CEO Craig Walker said GPC’s vision is to diversify and future-proof the port and the region.

“The fender upgrade is part of several improvement projects set to develop and support the economic growth of the region,” Mr Walker said.

“Our Auckland Point wharves continue to be used for importing and exporting commodities like dry bulk, general cargo, grain, containers and bulk liquids and these upgrades will accelerate what we do and sustain our operations into the future.

“We are expecting works to commence around March next year.”

The $6m project is just one of the upgrades planned for Auckland Point Berth 1, wharf strengthening is also in the pipeline. 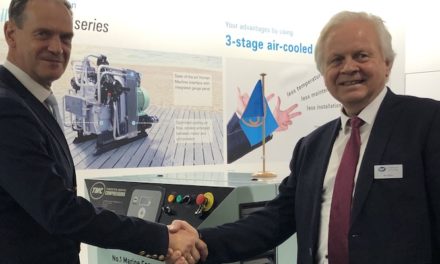