AUSTRALIAN shipbuilder Austal announced this week the delivery of a $109m ferry to Molslinjen of Denmark.

The ferry is the largest commercial ferry (by volume) Austal has built at its shipyard in Henderson, Western Australia.

Construction on the vessel, to be named Express 4, began in 2017 using an enhanced design based on Austal’s proven catamaran platform, but with a new, optimised hull shape and vessel weight minimisation design to deliver better performance and greater fuel efficiency.

It has an operating speed of up to 40 knots, and a top speed of 47.8 knots. It is powered by four MAN engines that produce a combined 36 megawatts of power.

About 400 Austal employees worked on the vessel during the design, pre-fabrication, construction and fit-out phases, drawing upon a supply chain of more than 1000 suppliers Australia-wide and internationally.

“Delivery of the Express 4 to Molslinjen confirms Austal’s position as Australia’s pre-eminent shipbuilder of large, high-speed commercial craft, and we expect delivery and operations of this vessel will trigger future orders for similar vessels from other ferry operators,” he said.

The official delivery of Express 4 marks the start of a 27-day voyage from Henderson WA to its home port in Odden, Denmark, via Sri Lanka, the Suez Canal and Malta. The vessel is slated to commence regular ferry services in the Kattegat Sea from mid-March 2019. 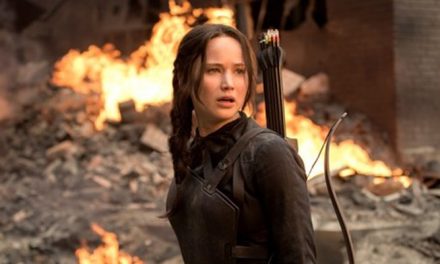 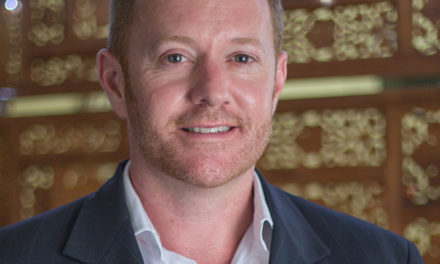