AUSSIE shipbuilder Austal announced it has inked a $97m contract to build a 94-metre high-speed ro-pax catamaran ferry for the government of Trinidad and Tobago.

The contract, with the Trinidadian National Infrastructure Development Company, will see Austal deliver the vessel by mid-2020 for it to begin service as a ferry between the islands of Trinidad and Tobago.

The vessel is a derivative of the two 109-metre AutoExpress vessels designed over the past two years by Austal after an intensive development program.

The design work for the new AutoExpress ship is being undertaken in Australia and is presently advanced enough to allow construction to begin.

The ship is being built at Austal’s new shipyard in Vung Tau, Vietnam.

The 94-metre vessel is designed to carry 926 passengers and 250 cars at speeds of 37.5 knots. It will also feature Austal’s “smart ship” technology, called MarineLink Smart.

Austal CEO David Singleton said the development of the new AutoExpress design was initiated in early 2016 and had proven to be a great success, with ship contracts worth about $300m.

“We remain committed to developing the most advanced high-speed aluminium ships in the world, further exemplified by the sale of three new trimarans,” he said.

“We are delighted that the government of Trinidad and Tobago has selected Austal as its partner to design and build this next-generation vessel. This new contract will build upon the Austal fleet already in Trinidad, which includes four 41-metre catamaran water taxis and six 30-metre monohull fast patrol craft.” 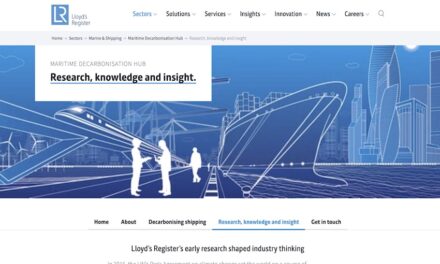 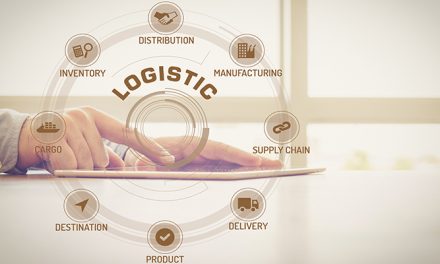