As reported in Daily Cargo News this week, China has slapped an 80% tariff on Australian barley on the grounds Australia had engaged in dumping.

“Effectively the first step, after consultation with industry yesterday Simon Birmingham and I had with them, is probably to appeal at a local level in China. We have 60 days in which to do that,” Mr Littleproud told Sunrise’s David Koch.

“We believe we have a very strong case in which to prosecute that Australian barley farmers are not subsidised and have not dumped barley into China. If that fails, then obviously we will reserve our right and likely pursue opportunity to take it to the WTO.”

Mr Littleproud noted previous WTO cases by Australia against Canada on wine and India on sugar.

“We believe that we have a strong case and if we haven’t been understood, we will reserve our right to take it to the independent umpire to make that determination,” he said.

Mr Littleproud said Australia would work constructively with authorities in China and denied the matter had been brought to a head by Australia’s call for an inquiry into the causes of COVID-19.

“I mean this has been in place for 18 months. And in fact, we extended this a further six months and that was the extent to which we could extend it,” he said.

“The juncture at the point in time has come at a critical point in terms of COVID-19, we respect that, but I think to speculate outside of that is dangerous. We’ve got to keep to the course and look at each one of these cases on an individual basis.”

The minister also denied suggestions that China’s suspension of beef imports from four Australian abattoirs was part of the same issue.

“Let me just put into perspective, one of those abattoirs is in fact partially Chinese owned, so they’ve imposed this temporary ban on one of their own companies here in Australia,” he said.

“So I think we just need to take a calm look at these and look at them individually and make determinations from that.” 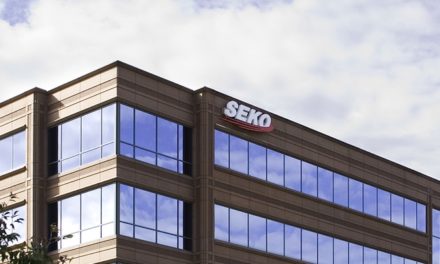