Authorities are on the lookout for smugglers on the Torres Strait. Credit: Shutterstock

THE latest joint cross border patrol of the Torres Strait has taken place, with authorities from Australia and Papua New Guinea cooperating on this porous stretch of water.

Led by the Australian Border Force, the patrols support efforts to combat illegal foreign fishing, people smuggling and the smuggling of guns and narcotics.

“The relationships built with our PNG counterparts and in the communities we visit are critical, and information provided by the community has often led to significant operational outcomes,” Inspector Ross said.

“The Torres Strait community is one of our greatest assets in protecting the border, as was evidenced recently by their assistance in apprehending a fugitive attempting to flee on a jet ski,” Inspector Ross said.

“On this latest patrol, valuable intelligence was gathered that will further assist both countries in their border protection role.”

The patrols have been operating for 22 years and include officers from the ABF, Queensland Police, Australian Federal Police and the PNG government.

“These important patrols allow officers from both countries to familiarise themselves with the remote villages, people and environment along the shared PNG and Australian border,” Inspector Ross said.

“The ABF is forever vigilant in its shared responsibility to protect the Australian community from various risks and to stamp out any illegal activity. The Torres Strait region is large and unique, and our message to the community is we are here, we are patrolling and we are responding.”

Anyone with information, particularly the shipping industry, is encouraged to report it to ABF’s Border Watch program by visiting www.Australia.gov.au/borderwatch 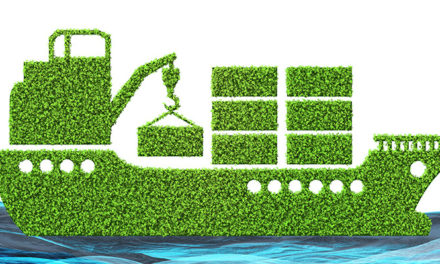 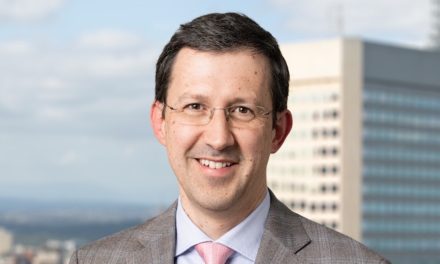