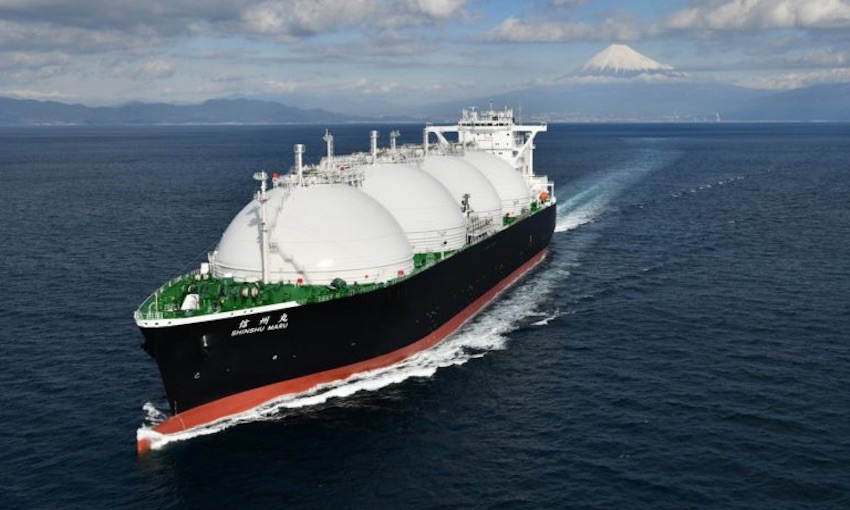 AUSTRALIAN liquefied natural gas shipments in June were down by eight cargoes compared with May, primarily due to scheduled maintenance at Gorgon, the latest EnergyQuest report shows.

Australian projects delivered a total of 70 cargoes to China, Japan and Korea in June, down from 77 cargoes a year earlier.

“Of the 85 cargoes shipped during June, 33 cargoes were delayed by sitting at anchorage or steaming in circles prior to reaching their destination,” EnergyQuest reported.

“An additional 20 cargoes shipped in May have also been delayed. However, delays appear to be reducing with nine delayed cargoes still to offload as at 11 July.”

“As we get into the 2030s the east coast LNG contracts will begin to tail-off,” the report states.

“At the same time, as the closure of coal-fired power generation accelerates, the demand for natural gas to backup renewables is likely to grow.”